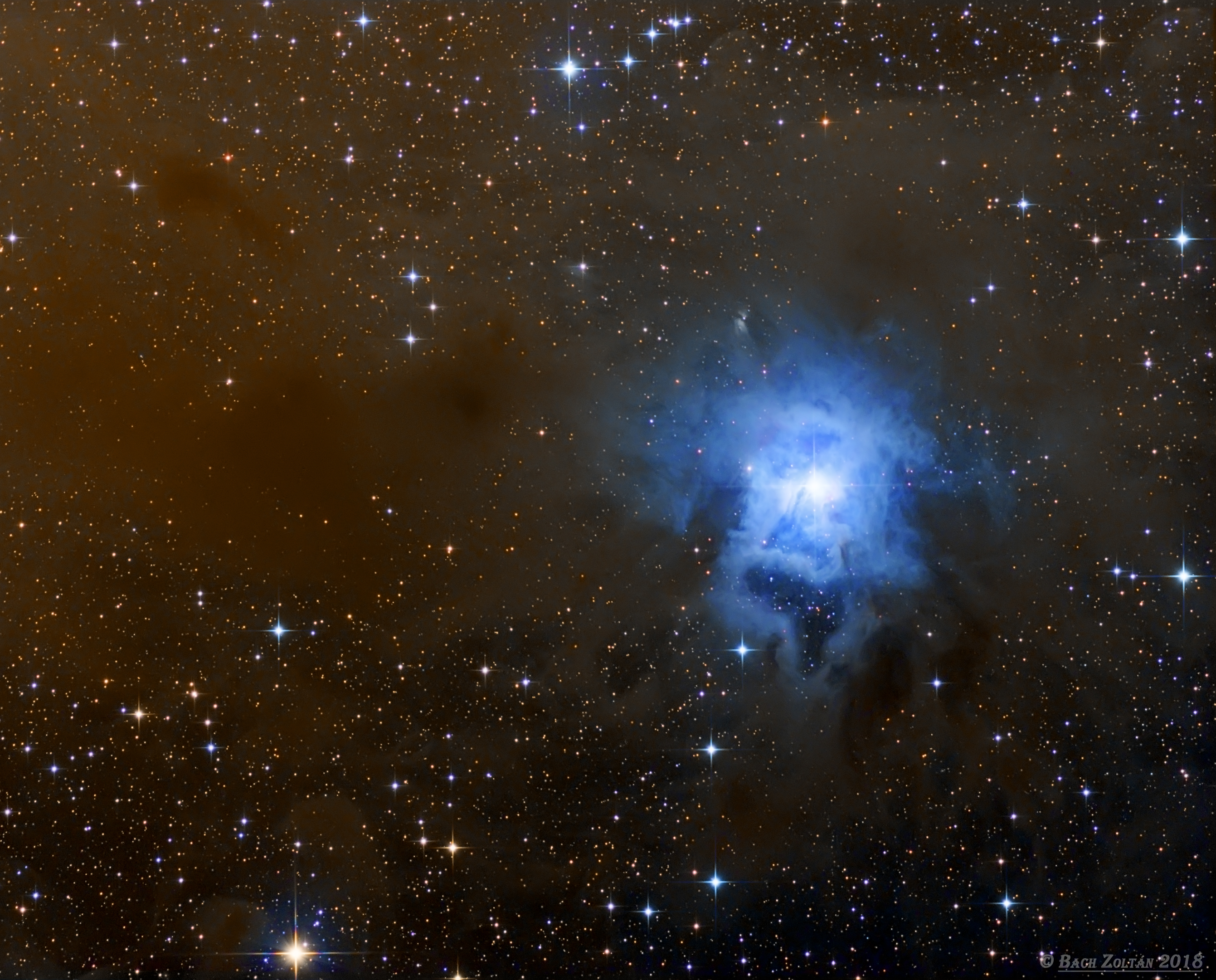 Powder and emissivity fog in a constellation of Cefeus 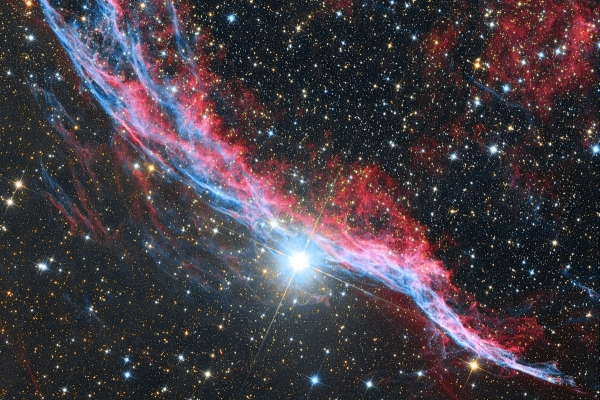 Supernova remains in the Swan constellation

The NGC 7023, also known as Iris Nebula, was an open set and reflection fog in the Cepheus constellation, William Herschel, discovered in 1794. The name NGC 7023 is actually an open set, the true name of the fog is LBN 487. The nebula is about 1400 light years, Cefeus Constellation from the Earth, and the reflection part has a diameter of approximately 6 light years. The NGC 7023, considered as a reflection cloud, spills the glow of a huge, close star. This is the star of HD 200775. The photo was made on the occasion of the release of four parts of the country. Among these was the invitation of brave lazy astronomers at Bátorliget, a very good photo of the same sky, which is especially memorable for me.