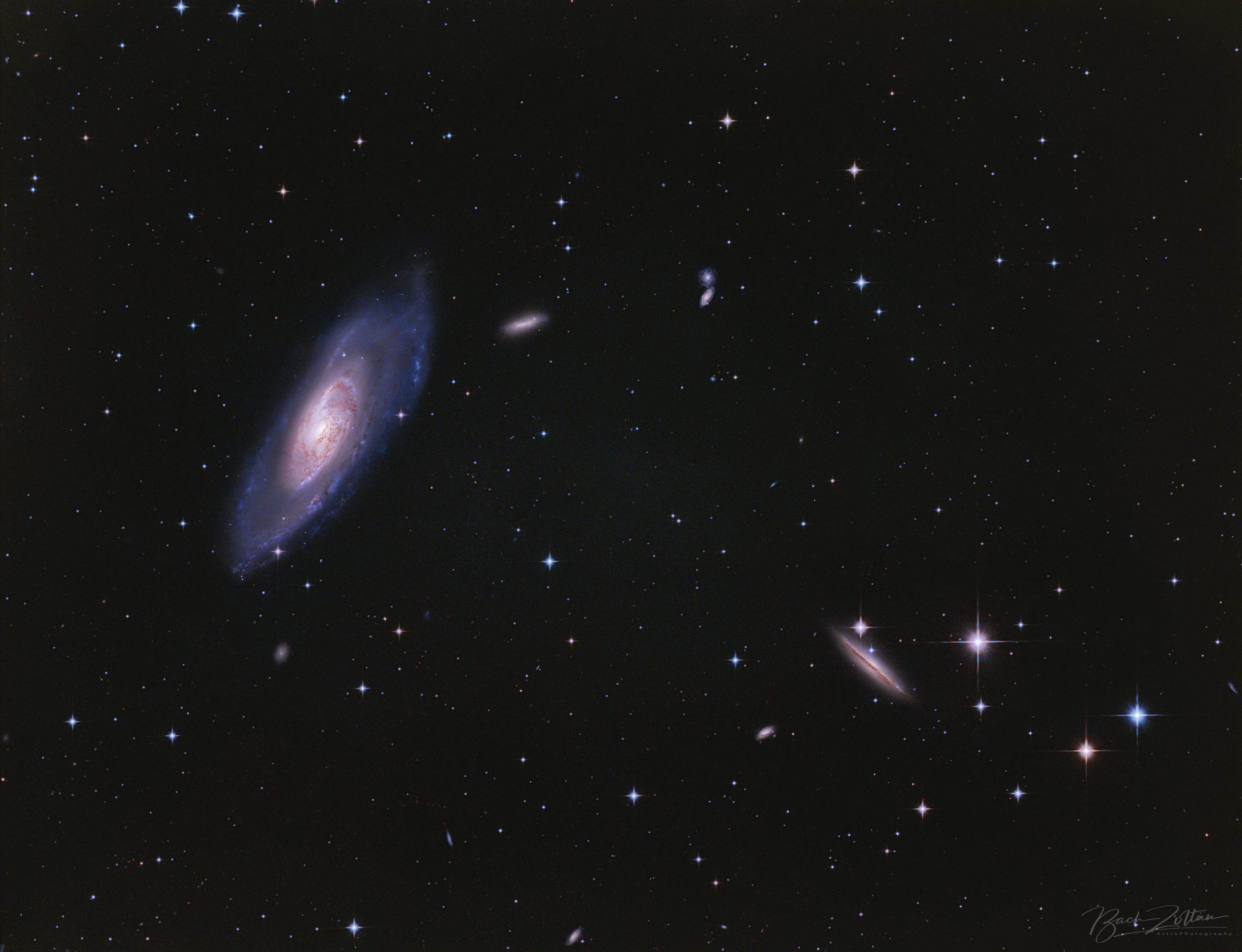 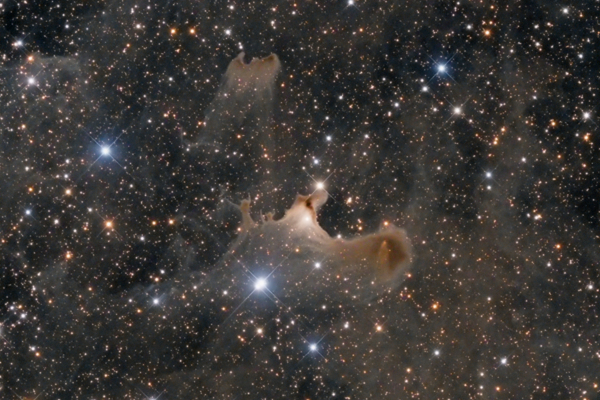 Reflecting nebula in the constellation Cepeheus

Messier 106 is a spiral galaxy located 24 million light-years in the constellation Canes Venatic. M106, also known as NGC 4258, is about 135,000 light-years in diameter. The galaxy is thought to contain 400 billion stars. Observations of the M106 with the Hubble Space Telescope have shown that the galaxy has not one but two pairs of spiral arms, and the extra set consists of hot cosmic gas, not stars. These extra galactic limbs may be the result of a super-massive black hole in the middle of Messier 106 that confuses and confuses the falling cosmic matter. The M106 was discovered in 1781 by astronomer Pierre Mechain. Mechain was an astronomer of Charles Messier who added the galaxy to a famous list of deep-seated objects.