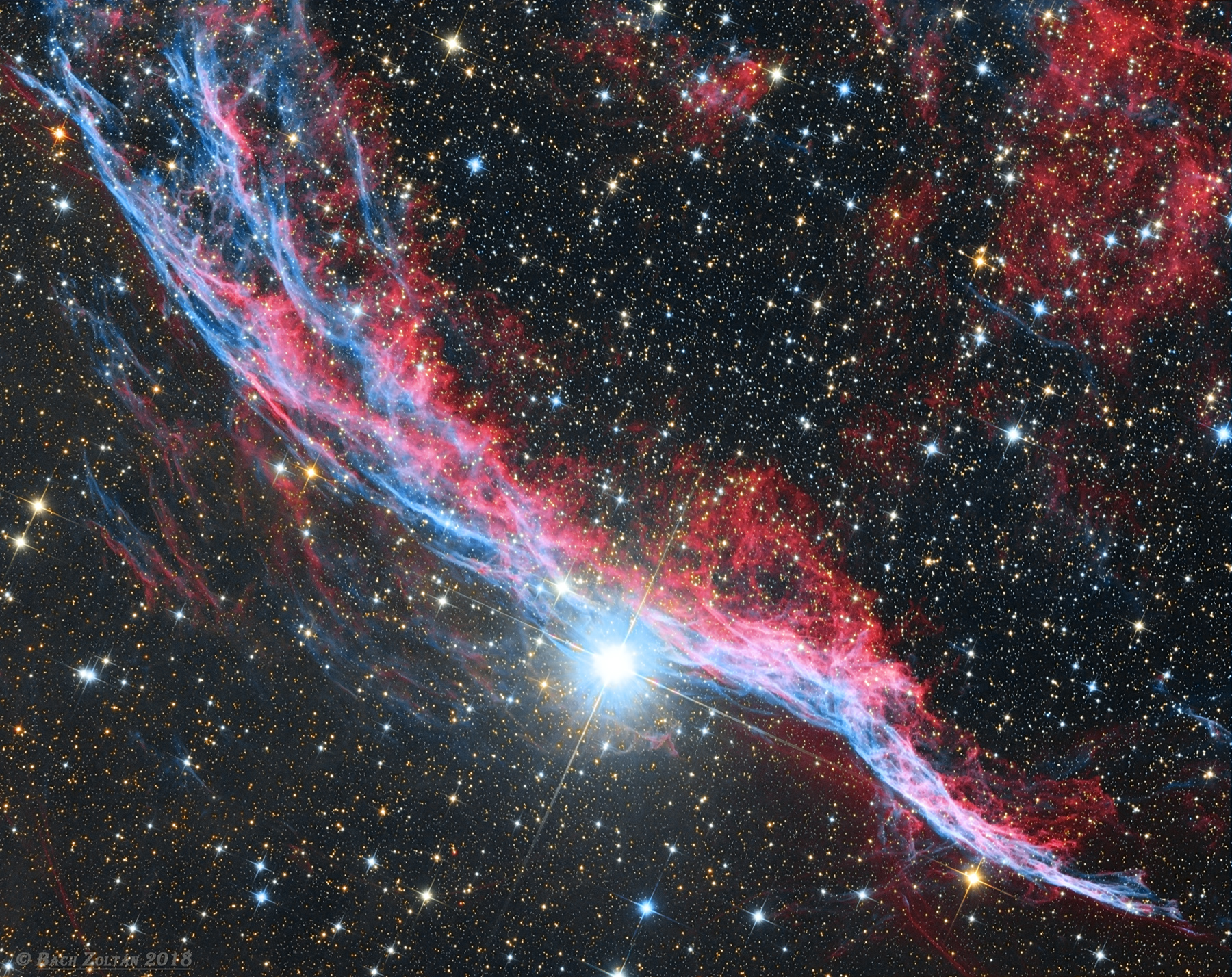 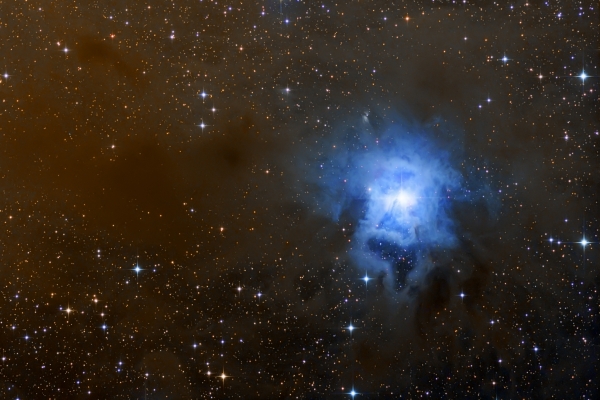 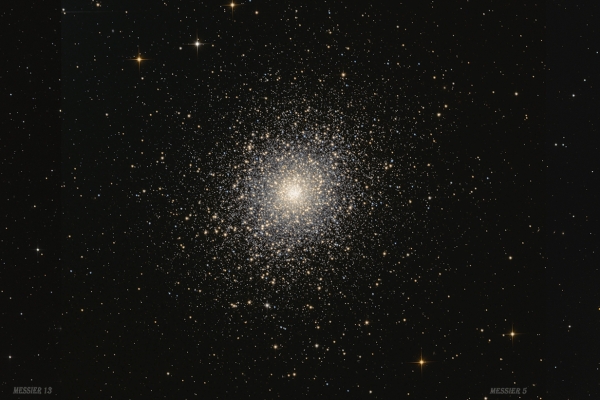 The fog itself is a remnant of a supernova explosion about 5,000 years ago. Its complex, fibrous structure makes it unmistakable with other objects. At the time of the explosion, it could have reached a magnitude of about -8 magnitude equivalent to the magnitude of a moon in the first or last quarter. The color and brilliant appearance of the mist is due to the ultraviolet radiation of a neutron star remaining after the explosion, causing the spreading gas to be visibly glittered. The official NGC serial numbers of the fog (6960, 6979, 6992 and 6995). This very name also refers to its enormous size. The total area of ​​the object is very large, approx. It is divided into 10 moon-meters. This is due to the fact that early observers have been described as several independent objects, actually a complex. Most likely, the eastern part of the NGC 6960 (Witchcraft mist nebula) can be observed. The picture was made with the so-called bicolor method. The detail of the fog was captured with narrow-band filters, while using the normal RGB technique for the true colors of the stars. Thus, the photo depicts the Fog Veil with the closest colors to reality