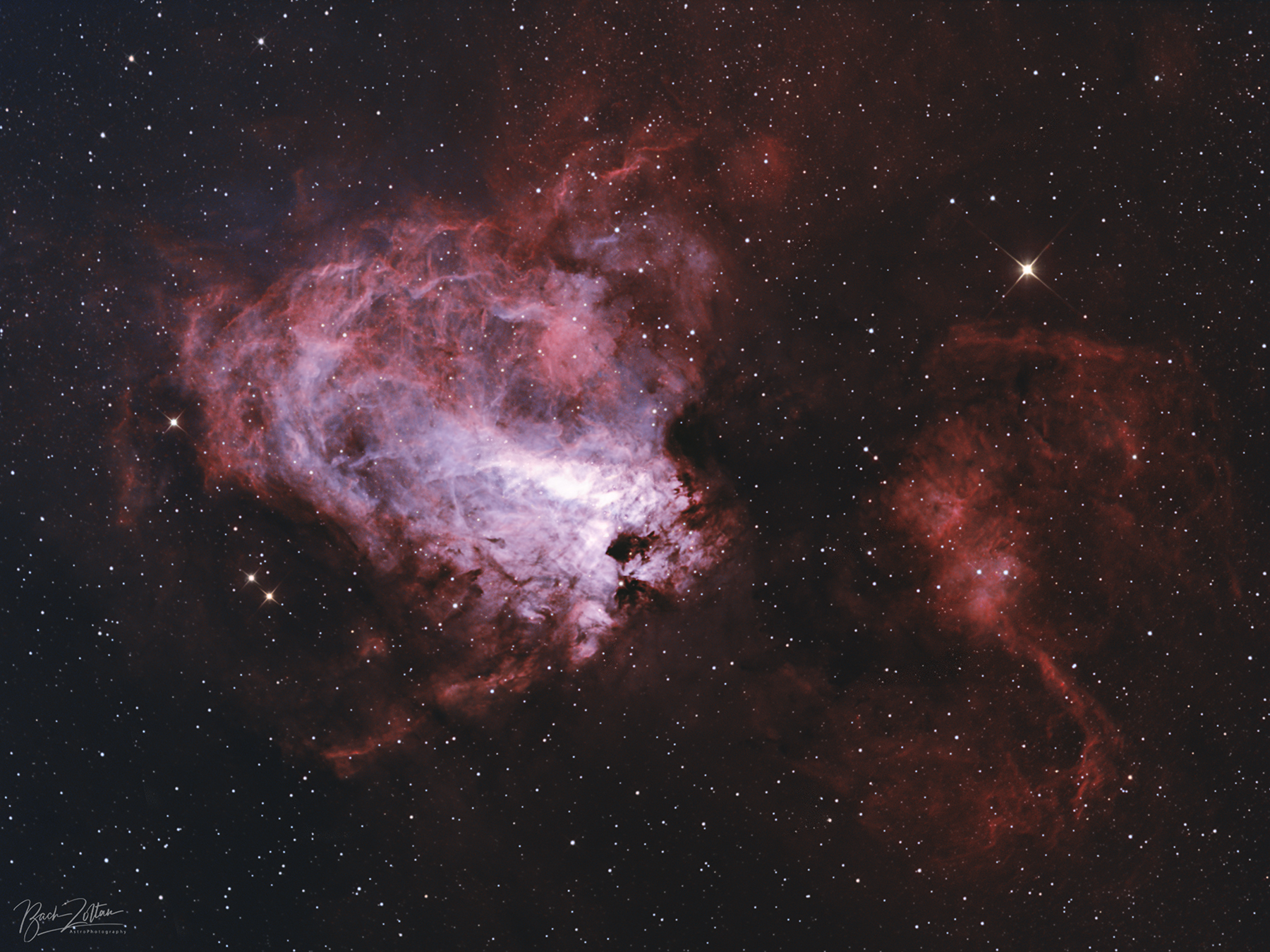 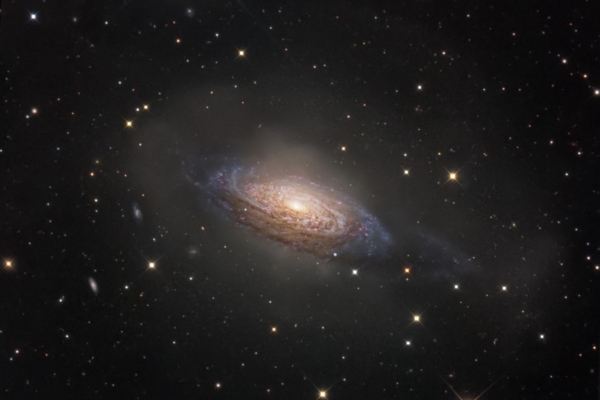 Spiral galaxy in the constellation Leo

Looking at the central region of the Milky Way in our galaxy, we find the constellation Sagittarius. It is home to one of the most beautiful emission gas nebulae and open sets in the Northern Hemisphere, the Messier 17, also known as the Omega Nebula. Although it is a less frequently photographed subject among Hungarian photographers than the nearby Messier 16, (Eagle Nebula) which became known for the columns of Creation hidden in it thanks to images from the Hubble Space Telescope. The nebula was discovered by Philippe Loys de Chéseaux in 1745-46, but since his discovery was not widely published, few knew of his discovery. This may have caused Charles Messier to “rediscover” and then catalog the fog on June 3, 1764. Analyzes of recent years have shown that the Omega Nebula is one of the youngest star-forming regions in our vicinity. The stars here were formed only a few million years ago. The reddish color of the Omega Nebula is due to the fact that the hot hydrogen gas is illuminated by newly formed stars in the nebula. The Omega Nebula contains a total of 800 stars. The M17 contains far more newly formed stars than the Orion Nebula. Most of the stars in the Omega Nebula are not visible in the optical range because they are hidden in the Nebula but can be detected by infrared studies.